Ask an expert: Indonesia’s war against East Timor - how did it end? 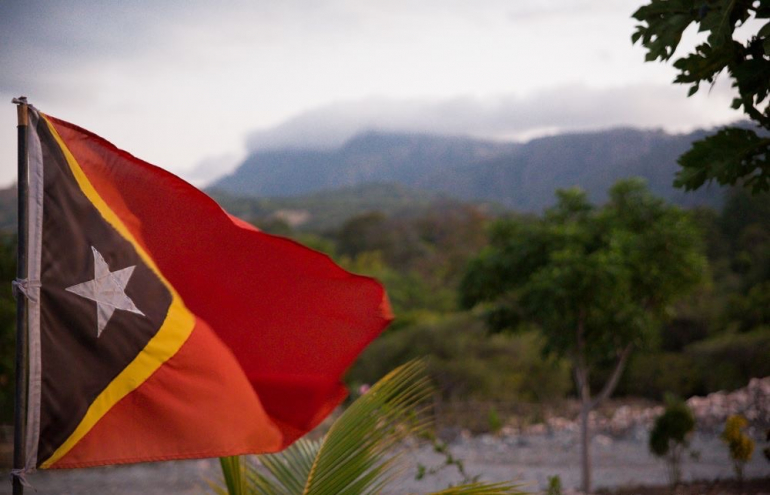 The 30th of August marks the anniversary of East Timor’s 1999 vote for independence from Indonesia, bringing 24 years of occupation to an end. We spoke to UNSW Canberra Professor Clinton Fernandes, the author of ‘Indonesia’s war against East Timor: how it ended’, about this historical event.

Why did Indonesia invade East Timor in 1975?

Indonesia was ruled by a military dictatorship at the time. It wanted to prevent a grassroots, village-level political awakening in the archipelago. East Timor’s main political group was committed to land reform and inspiring village-level political changes. If East Timor succeeded, it would have been an example of a democratic alternative in the heart of the Indonesian archipelago, and an example for other Indonesians to emulate. Indonesia also wanted to benefit from East Timor’s oil wealth.

How did this affect the people of Timor?

The war and 24-year occupation of East Timor resulted in the largest loss of life relative to population since the Holocaust: 31 per cent of East Timor’s population died.

In your paper, you discuss three pillars of Indonesian control, could you please briefly describe each of these?

How were each of these pillars overcome?

The resolute defiance of the East Timorese resistance was a crucial factor in ending the occupation. Their defiance was part of a continuum of resistance that included the armed fighters in the mountains, the clandestine resistance in the towns, the students on scholarships in Indonesia, the East Timorese diaspora abroad, and international activists. This continuum of resistance was the most decisive factor in East Timor’s war of independence. It ensured that the war was fought along multiple dimensions: in the mountains, towns and villages of East Timor, in the cities of Indonesia, at the United Nations, in a number of countries around the world, and in the international media. The weapons used by the combatants were not just bullets but newspaper articles, public talks, films, texts and protests in order to weaken international support for Indonesia’s occupation. The resistance enjoyed dynamism and flexibility as a result of the war’s multiple dimensions. Although outnumbered in many ways, a setback in one theatre did not mean the end of the struggle.

Over the course of 1998 and 1999, the Asian Financial Crisis combined with the fall of the Indonesian dictator, Suharto, to weaken the Indonesian commitment to retaining East Timor. The fact that two prominent East Timorese had previously received the Nobel Peace Prize for their campaign gave the resistance greater legitimacy. A ballot on self-determination in August 1999 resulted in an overwhelming victory for the independence cause. United States pressure ultimately proved decisive, and Indonesia agreed to withdraw soon afterwards.