Join the fifth instalment of the Conflict and Society Seminar Series for ‘Furthering the liaison and spirit of co-operation throughout the Forces of the Empire’: Regimental Alliances and the interwar Australian Military Forces (1919-1939). Presented by Jordan Beavis 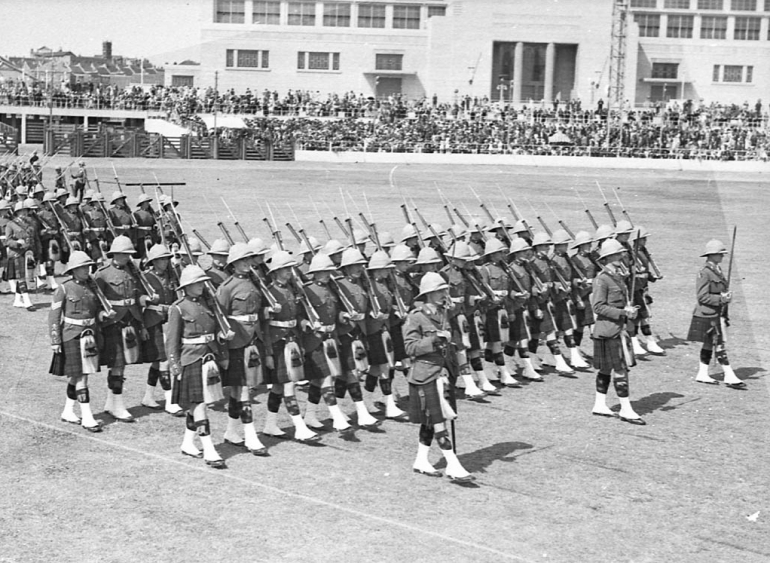 Regimental alliances linked the pre-Second World War militaries of the British Empire together in important ways. A connection based on sentiment, camaraderie, race-patriotism, and a shared commander-in-chief (the King), regimental alliances were a mechanism that demonstrated the interconnectivity of the empire’s armies while also having practical applications by increasing inter-army communication, providing opportunities for liaison, and establishing inter-unit fraternity. Initially used to bind a ‘junior’ Dominion regiment to a ‘senior’ regiment of the British Army and thereby enhance esprit de corps within the former, by the late 1920s direct regimental alliances were being established between Dominion formations. An understudied mechanism, this paper uses deep archival research on four continents to trace the interwar Australian Military Forces’ (AMF) use of regimental alliances to enhance its ties to the military forces of Britain, Canada, New Zealand, and South Africa. It reviews the theoretical basis for regimental alliances, their pre-First World War establishment, post-war revival, and perceived value. By illuminating the AMF’s use of regimental alliances this paper demolishes any conception of the interwar Australian Army as an isolated and parochial institution – instead revealing it as a networked force with a privileged place within the military structure of the British Empire. 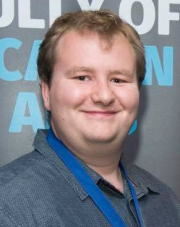